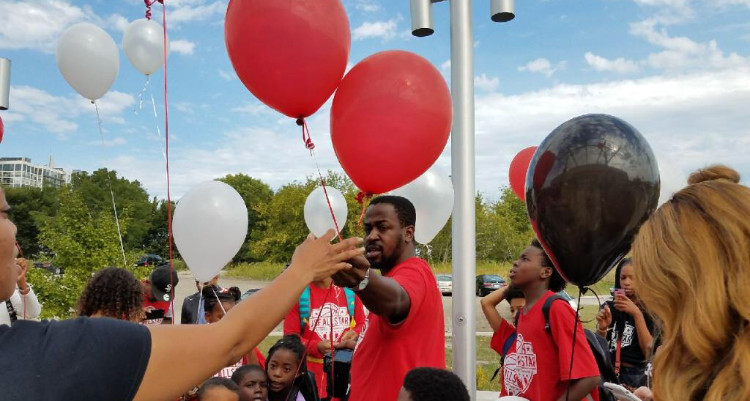 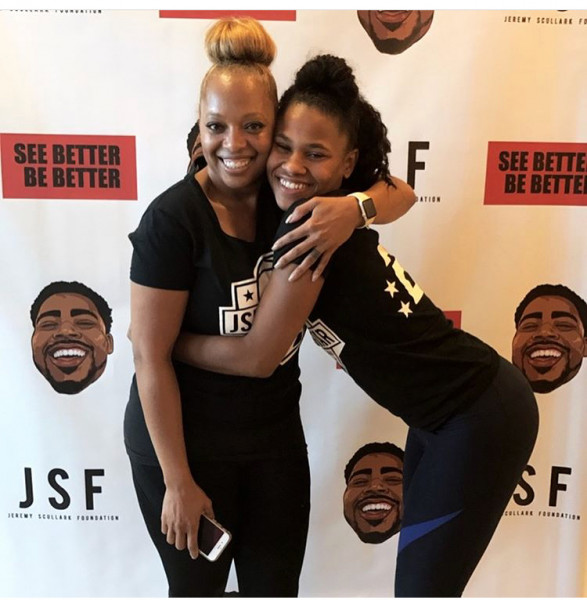 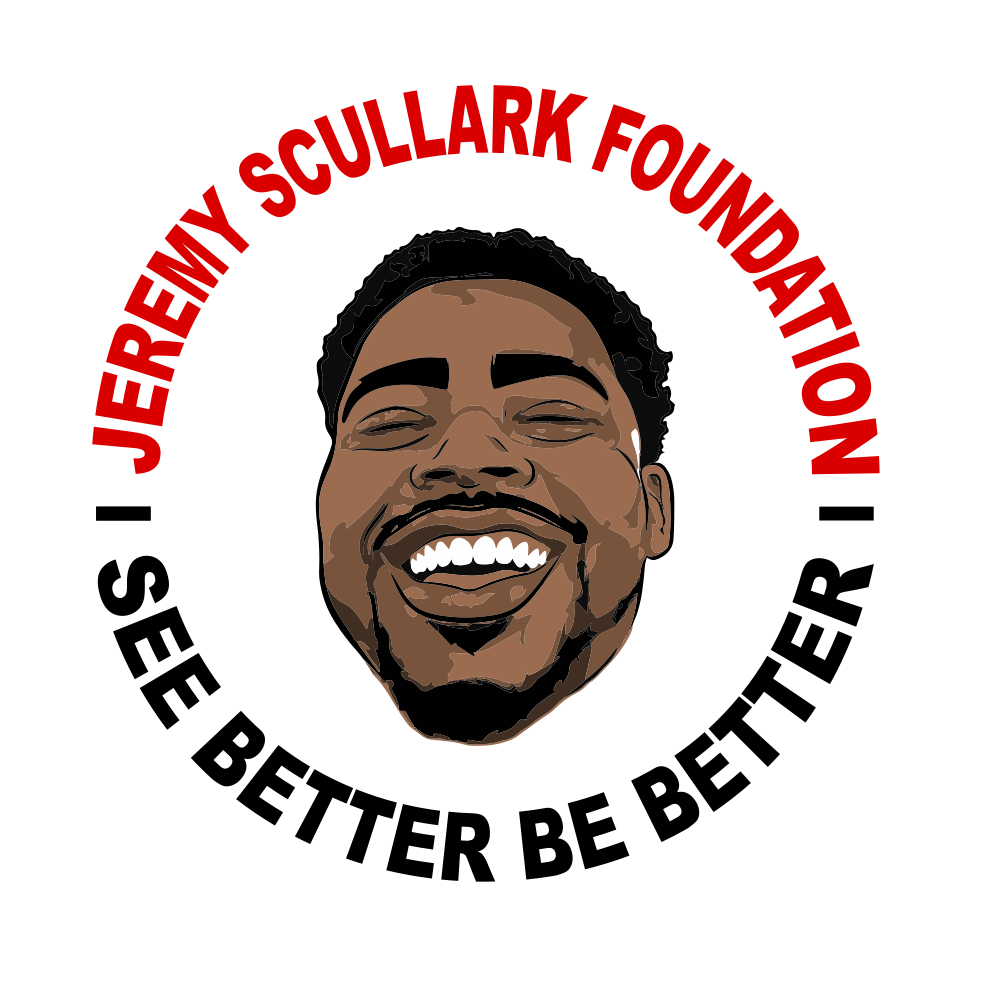 JSF was founded in April 2017 by Jeremy's mom, Tracey Scullark, after he lost his life to senseless gun violence in Chicago on the Chinatown feeder ramp April 19th at 5:12pm.  Jeremy was an amazing young man who could change your mindset by being around him. See Better to Be Better is the way Jeremy lived his life and so can so many other kids.  Jeremy Scullark Foundation is a peer-lead to change the mindset of our youth, because behavior is influenced by interactions with others!  We take a proactive approach to the problem of violence as a way to encourage change, by exposing diversity, and social identity to future leaders.  JSF can accept tax deductible donations via its 501(c)(3) fiscal agent, EIN 27-4414607.